In a Grade II listed heritage building – the 1922 former headquarters of the Port of London Authority – Ed Ng and Terence Ngan of AB Concept took inspiration from the building’s heritage as a gateway for merchants from the east and west and the restaurant name Mei Ume, which is a combination of the Japanese and Chinese language words for Plum Blossom.

A large screen at the entrance made with enamel paint on glass depicts the signature plum blossoms. Strategically placed at the entrance, this piece fuses the two worlds into one as a common language. 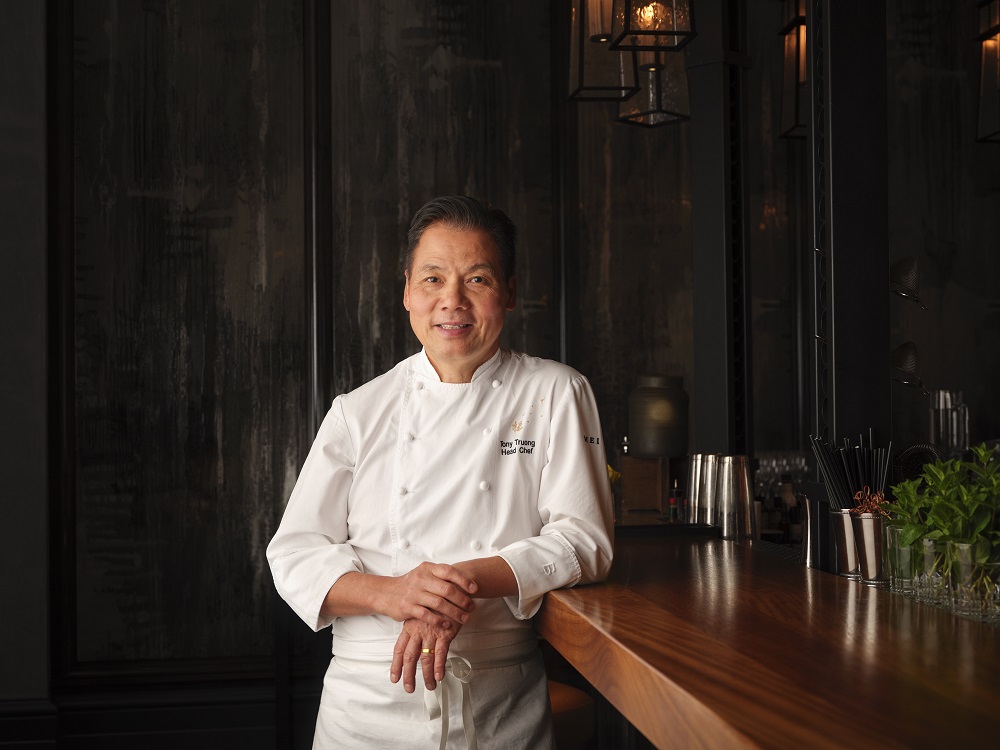 Tony took on the role of Head Chef at Mei Ume with the aim of putting his stamp on the new restaurant from the outset. Based on the traditional Cantonese style of cooking, learned through years working in Guangzhou, his cuisine reflects his passion for food.

Tony arrived in the UK almost 30 years ago and worked in various restaurant roles before becoming Head Chef at Royal China.

In almost 17 years with the company, Tony played an instrumental part in the expansion of the portfolio of restaurants, before seeking out a new challenge at Mei Ume. 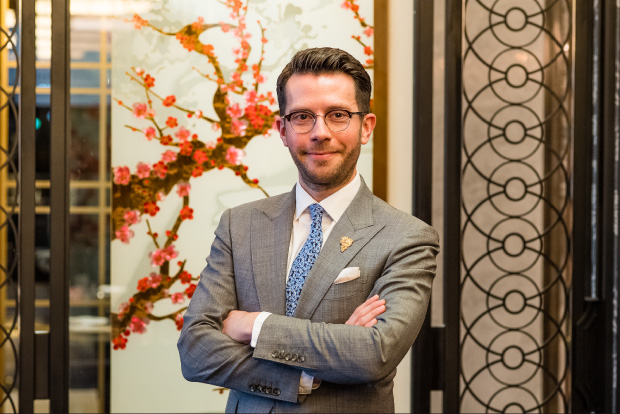 Originally from Lüneburg, Northern Germany, Jan moved to London in 2007, where he joined the team at the Gordon Ramsay Group.

His skills were soon recognised and he was appointed Head Sommelier at three Michelin star Restaurant Gordon Ramsay. Over the course of his career he has achieved a number of accolades including winner of the Moët UK Sommelier of the Year and Harpers Best Sommelier awards.